Due to overwhelming demand, Red Hot Chili Peppers announced the addition of a 2nd show at the Wells Fargo Center in Philadelphia on February 13, 2017. The band is touring in support of its 11th studio album, the worldwide No. 1 The Getaway.

Tickets go on sale to the general public for both the February 12 & February 13 shows this Friday, September 23 at noon EST.  Tickets available at WellsFargoCenterPhilly.com, the Wells Fargo Center Box Office, or by phone at 1-800-298-4200.

The Getaway Tour kicks off January 5th, 2017, in San Antonio, TX, and will crisscross its way across North America. Trombone Shorty & Orleans Avenue will provide support for all dates. In addition, Jack Irons will join the tour for the January dates.  Every ticket purchased includes a choice of a standard physical or standard digital copy of The Getaway.

The Getaway debuted at #1 on the Billboard Album Sales Chart and at #2 on the Billboard Top 200 upon its release in June. The Getaway marks the Grammy Award-winning band's seventh top 10 album and third #2 on the Top 200 Chart. The album debuted at #1 in Australia, Belgium, Ireland, Netherlands, and New Zealand and at #2 in the United Kingdom and Germany. The Getaway was produced by Danger Mouse and mixed by Nigel Godrich.

The album was praised by Rolling Stone: “top-shelf modern-rock splendor”, People: “their best album in ages”, USA Today: “…proves not only that the longtime rockers still sizzle 30 years in, but also are capable of victoriously revamping their sound”, and many more. 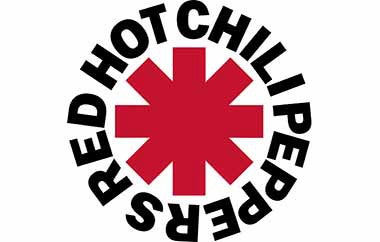