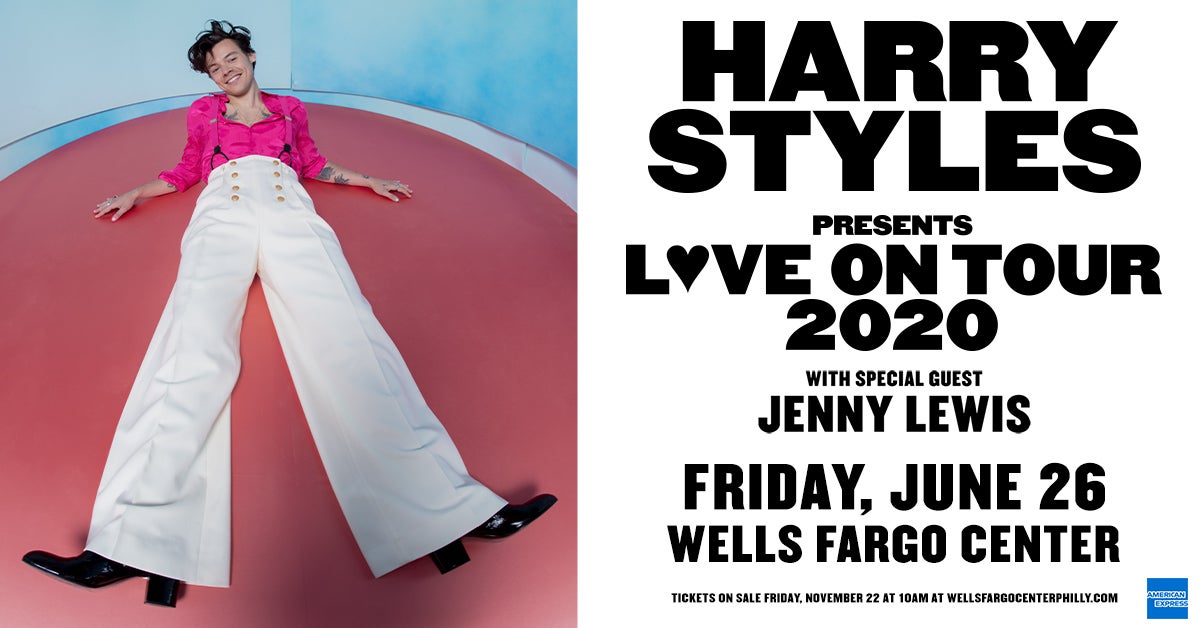 Harry Styles has announced a 2020 world tour, ‘Love On Tour,’ in support of his upcoming album Fine Line. The tour will include a performance at Wells Fargo Center on Friday, June 26, 2020. Joining Harry on his Philadelphia tour stop will be singer/songwriter Jenny Lewis.

Tickets go on sale Friday, November 22 at 10 a.m., online at WellsFargoCenterPhilly.com, by phone at 1-800-298-4200, or in person at the Wells Fargo Center box office. Each ticket purchased online comes with a CD copy of Fine Line. In addition, one dollar per ticket will be allocated to various local charities.

This Saturday, November 16, Harry is pulling double duty on NBC’s Saturday Night Live. He will host for the first time and perform new music from the album, including the television performance debut of “Lights Up.” A week later, November 21 and 22, Styles will make his UK debut with back-to-back performances on UK talk show Jools Holland.

The highly-anticipated new album Fine Line will arrive December 13, 2019. Fine Line is available for pre-order now on CD, vinyl and via a special edition album that includes a 32-page book with exclusive behind the scenes photos from the recording process. The 12-track album features the new single “Lights Up,” which has accumulated over 100 Million video views and streams worldwide to date. 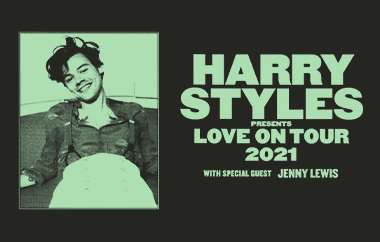