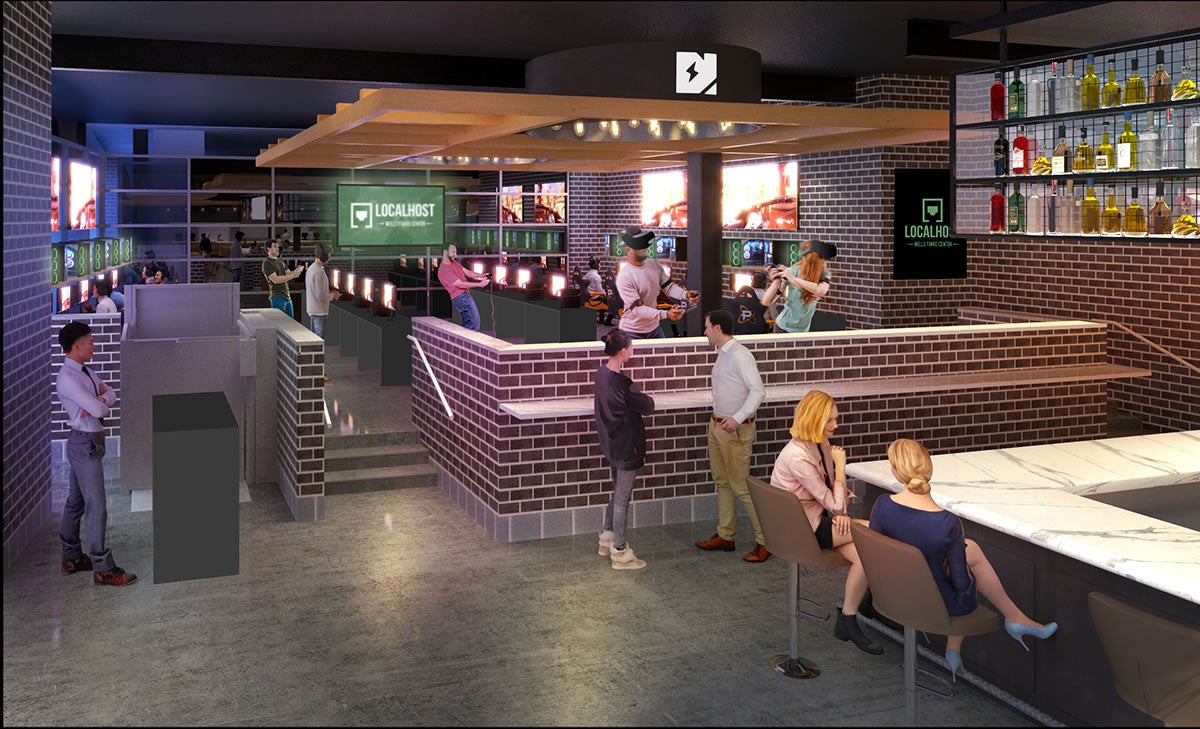 Nerd Street Gamers, the national esports infrastructure company dedicated to powering competitive opportunities for gamers, has teamed up with Comcast Spectacor to bring a first-of-its-kind, pro-level gaming space to the Wells Fargo Center. The installation of a Localhost marks the first time a major sports arena in the United States will house an esports center as an amenity for event attendees.

“Through this new gaming space and partnership, we have created another unique destination for our guests within the Wells Fargo Center,” said Valerie Camillo, President of Business Operations for Philadelphia Flyers and Wells Fargo Center. “We know that many of our fans were first exposed to hockey through video games, so this gaming space will provide a way for fans to show off their skills.”

Localhosts are esports facilities that feature the same high-powered computers that professional gamers use in major tournaments offering a fun, social environment for players of all skill levels to come together, play their favorite games, and compete with friends and other gamers. Managed under Nerd Street Gamers, each Localhost is fully staffed with associates dedicated to building community and hosting gaming tournaments and events.

Localhost Wells Fargo Center will be equipped with professional-grade PC and console gaming stations and will be open before, during, and after events for Wells Fargo Center patrons. The area features a dedicated separate entrance and will host competitive gaming events in conjunction with event theme nights and special ticket packages for groups and gaming communities.

On select days in which there are no other events at the Wells Fargo Center, the area will host competitive gaming tournaments making it an esports destination all year long. These special events held throughout the year will feature competitions, retro gaming contests, discounted food and drink, and an expanded space within the arena.

Localhost Wells Fargo Center will be open to fans attending the Overwatch League Grand Finals on Sunday, September 29 as a preview and will open regularly for Wells Fargo Center events starting Wednesday, October 9, for the Philadelphia Flyers home opener vs. the New Jersey Devils.